Use of CNNs for image processing has gained massive popularity in recent times due to its accuracy and robustness.

Another tool which has has gained enormous acceptance in the robotics community is the all-powerful Robotic Operating System 2 (ROS2). The introduction of ROS2 has made it easier to have multiple robots on the same ROS network and has facilitated the use of small embedded platforms to be a participant in the ROS environment.

I believe that the marriage of these two popular tools was imminent for our product as we at Nymble strives to make use of the cutting edge technology to give cooking a new life. Our product utilizes the ROS2 network as its backbone and a deep neural network to detect the contents of dispensing boxes during automated cooking or the contents of the pan while manual cooking.

One major hurdle faced was the integration of learning-based image detection into the ROS network on a mobile platform. ROS2 is bleeding-edge and online resources on how the integration is done are scarce. Hence, I decided to draft this post to ease up the process for those who are trying to achieve something similar for their project.

We have used the following setup:

For my project, I created a custom service with image data as request and string with the detection result as a response. The program which sends the image and receives the detection information acts as the ROS client and the image detection program is the service. I would suggest using a similar architecture instead of a publisher/subscriber network to avoid the complexities involved in matching the image and the result. I used python for the image detection part of the code and used the message type std_msg/UInt8MultiArray instead of sensor_msgs/Image for the convenience it offers to fiddle around with individual pixel values and makes it easy to change the orientation of the received image.

The following code should help you get a better picture about how you can set up a service for image detection.

#converting the image into a tensor form
t = read_tensor_from_image_file(img)

We at Nymble, are committed to building a team that represents a variety of backgrounds, perspectives, and skills. The more inclusive we are, the better our work will be.

If you are interested in applying learning based methods in robotics, write to us at hello@nymble.in ! 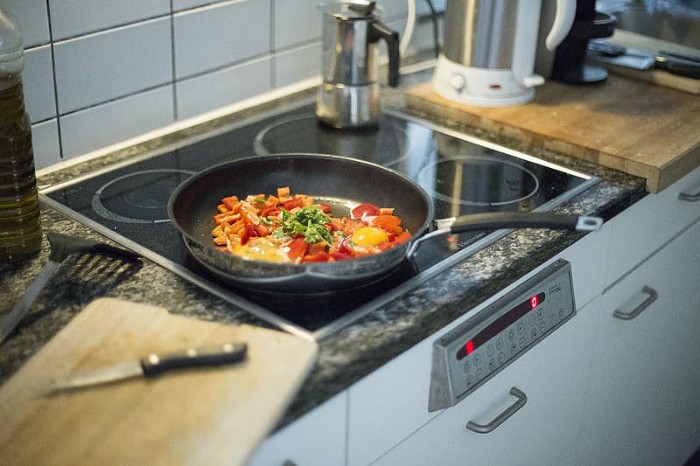 Debunking some common Induction Heating myths.
Induction cook-tops are fairly recent in their discovery. But induction heating has been around for ages. Industrial induction heaters... 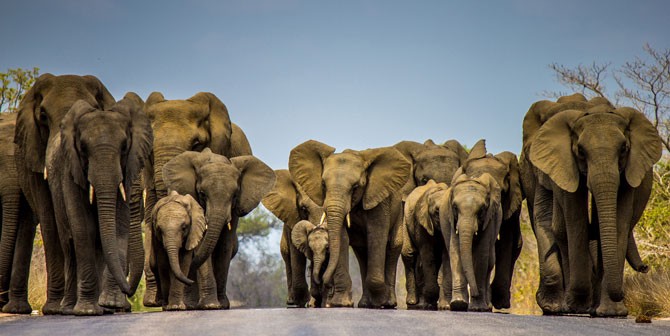 Team Update 1
Building a strong motivated team has been topmost on our agenda. Getting into Nymble is a tough process with intense technical... 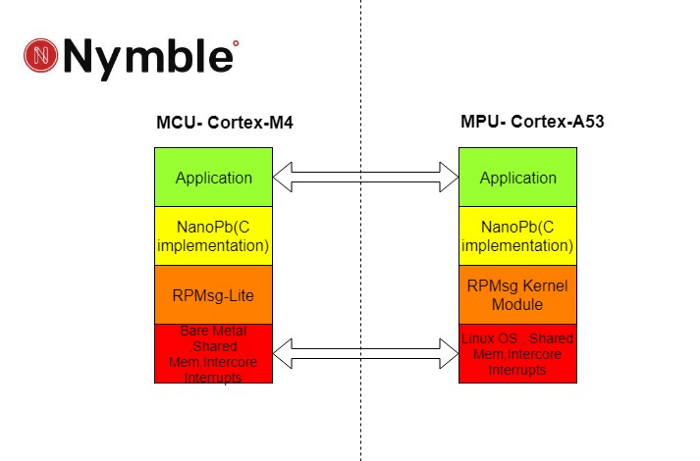 Communication Stack for a Heterogeneous Multi-Core System
Nymble is building Kitchen Robots which can autonomously cook meals for its users without them having to put in any time or effort. Such a...

Abhinav Warrier
Aug 16
8
min read
Thank you for subscribing! You are ready for delicious food.
Oops! Something went wrong while submitting the form. Try again.